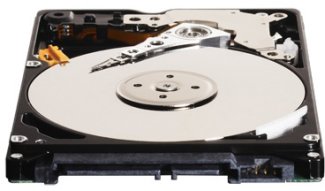 The WD Scorpio Black family of hard drives is destined for use in OEM notebook systems as well as by users who want to upgrade the speed and performance of their current notebook system. As one of the fastest and most efficient hard drives on the market, WD Scorpio Black drives combine desktop-class 7200 RPM spin speed with a SATA 3 Gb/s interface and 16 MB cache to deliver maximum notebook performance.