GeCube has a low-cost 10.2-inch notebook

Posted on Tuesday, Jun 03 2008 @ 03:06 CEST by Thomas De Maesschalck
The low-cost notebook market is getting pretty crowded as new models are being announced nearly every week. TweakTown writes they've had a quick look at an upcoming 10.2" notebook from GeCube that features a 1.6GHz VIA C7-D processor. The firm will OEM it out to anyone interested but they refused to put a MSRP on the device.

Inside said system is going to reside a VIA C7-D processor running at 1.6GHz (so not the new Nano but newer models probably will), Internal 64KB - L1 & 128KB - L2 cache memory and 400MHz FSB. It will be outfitted with DDR2 533 512 MB RAM with an additional single SODIMM slot expansion to 1024MB if required. 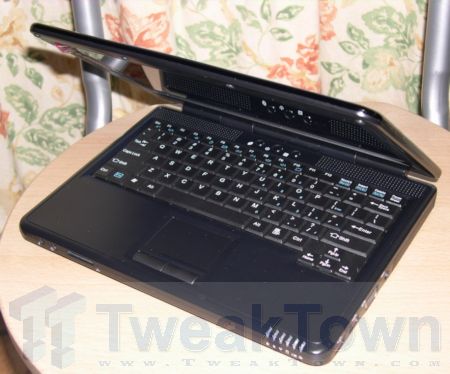