MSI wants to ship more than 300,000 Wind notebooks this year 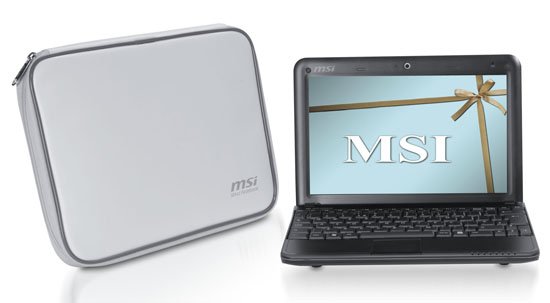 MSI chairman Joseph Hsu expects his firm will ship between 300,000 and 500,000 Wind notebooks in 2008, Hsu believes the Wind will help MSI to reach total notebook shipments of up to 2 million units.

Hsu noted that the company shipped 1.1 million notebooks in 2007. Due to fierce competition in Europe and the US, the company will focus in emerging markets including Eastern Europe, Central and South America, China and India in 2008.

The company still expects to enter the list of top-ten notebook brands in 2010 with shipments to reach 4.5 million units by then.

Hsu believes the shortage of Intel Atom processors will not be solved until September.