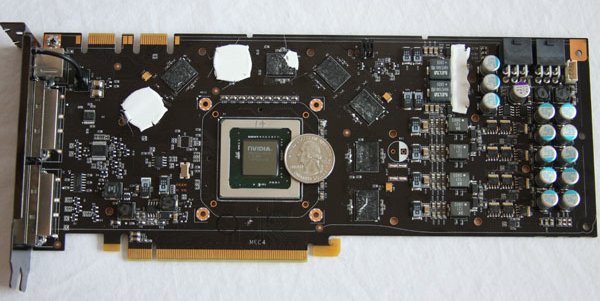 The 55nm G92 GPU is about 35% smaller, PC Perspective says it measures about 213mm² compared to the 65nm G92's die area of 324mm². PC Perspective also unveils that earlier this month NVIDIA wasn't even sure they would release this card. It was a test run of the 55nm shrink but it turned out so well NVIDIA decided to prep the card to spoil ATI's Radeon HD 4800 series party.

From what I heard while at Computex about this part, NVIDIA wasn't sure about releasing it even as late as a couple weeks ago. NVIDIA was probably using the 55nm shrink of the G92 core as a "practice run" of sorts for 55nm production and design but then was impressed with the results they got back from the fab. Then, with the help of some pressure from AMD with the HD 4850 and HD 4870 launches next week, NVIDIA decided to pull the trigger on production. 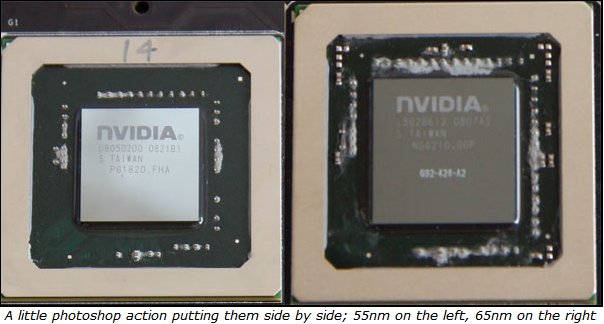