Here's a photo of the Leadtek 9800 GTX and the new 9800 GTX+, there's not much difference though on the outside: 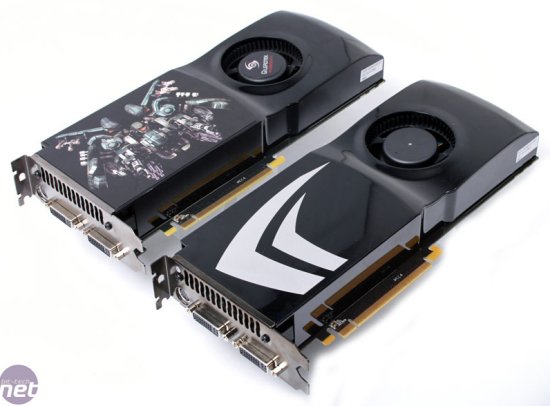