Posted on Monday, Jun 23 2008 @ 02:20 CEST by Thomas De Maesschalck
The Tech Report writes the next version of Crysis will run a lot better on cheap PCs. According to Crytek's CEO their upcoming Crysis Warhead game should run pretty decently on a 400EUR PC:

What would you say if Crytek's CEO told you the next installment in the Crysis series will run well with the detail turned up on a $450 PC? Surprisingly enough, that's pretty much what Cevat Yerli has claimed in an interview with German site PC Games. Roughly translated using my clunky German skills, Yerli's statement reads:

We wanted players not to be afraid of being unable to play our product. Warhead is a game everyone can play. It will be playable on a €400 PC—and at the "High" detail setting. The game will run at a very good frame rate, I think 30 to 35 FPS on average. . . . That was already partially possible with Crysis. But if you had a poorly configured €2,000 PC, it lost against a better-configured €600-700 PC. That means some people had €2,000-3,000 invested in the wrong configuration. . . . To a certain degree, these optimizations could be patched into Crysis. But that will take a lot of time, because the optimizations go quite far. We are currently getting started with this, but we want to finish Warhead first. 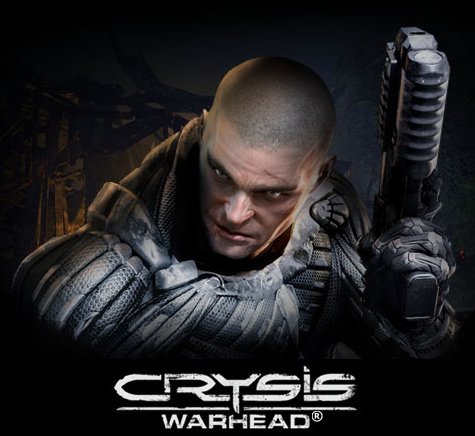