Age of Conan gets smaller titties

As a user noted the reduction of his character's bust size in the official forum, discussion broke loose and hung on the brink to becoming a serious argument. After more than 350 posts dealing with the topic, Funcom finally gave the following statement:

"Funcom can confirm that some of the female models in the game have had the size of their breasts changed. This is due to an unintended change in data that was introduced in an earlier patch, data which controls the so-called morph values associated with character models and the size of their respective body parts. We are working on a fix for this and your breasts should be back to normal soon. The plastic surgeons of Hyboria apologize for the inconvenience." 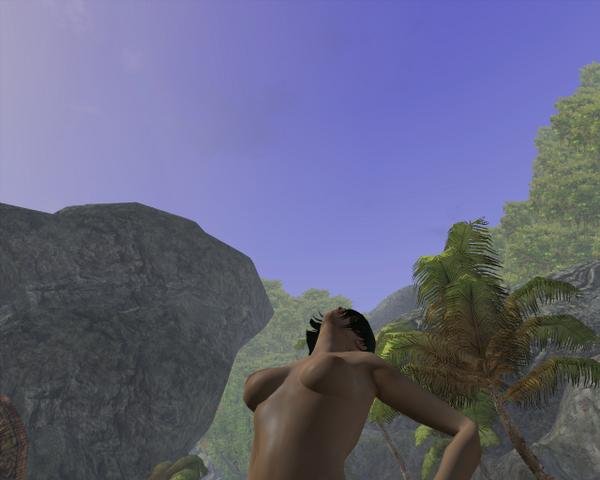