Posted on Wednesday, Jul 16 2008 @ 02:40 CEST by Thomas De Maesschalck
DigiTimes confirms an earlier report that Dell is planning to release its low-cost notebook in August, the site also found out the notebook will be made by Compal.

Dell is coming to the low-cost notebook party relatively late, compared to other first-tier vendors such as Hewlett-Packard (HP) and Acer. However, the Dell E series low-cost notebook will be priced at only US$299, US$100 cheaper than Acer's Aspire one, and the market sources estimates that Dell can ship 2-3 million units this year.

The panels for the Dell notebook will be provided by Samsung Electronics and Chi Mei Optoelectronics (CMO), and perhaps AU Optronics (AUO), when the panel makers begins mass production later in the third quarter. However, the sources noted that Dell will not use all three panel suppliers at the same time. 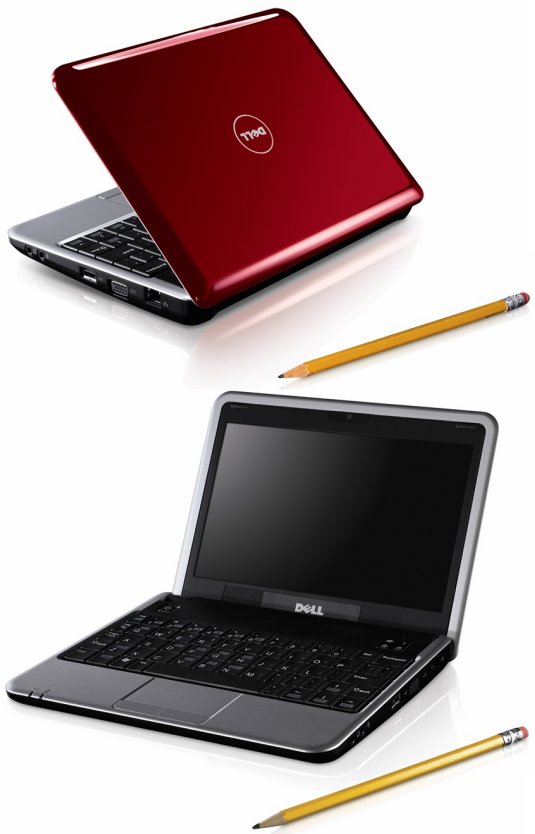