Google complains Lively is getting too lively

Last week Google rolled out a new 3D online world called Lively but it turns out the chat rooms got a lot more lively than Google expected:

Despite some injunctions to the contrary, sexual overtones are creeping into Google's cross between a chat room and Second Life.

"We've received complaints about recently created 'sex rooms' in Lively, and we take these complaints seriously," Google said on its Lively group. "Our community standards prohibit sexually explicit images and rooms intended for sexual activity, even if virtual. When we become aware of 'sex rooms' that violate or Terms of Service, we'll work to remove them."

A little snooping around revealed some evidence of borderline rooms, but nothing as risque as shows in the more permissive realm of Second Life. 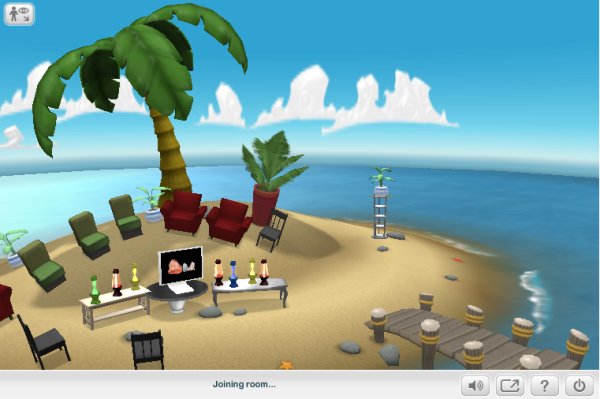