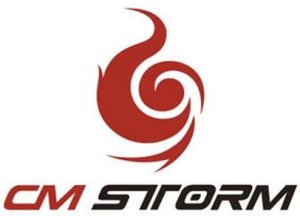 FUD Zilla heard Cooler Master will unveil a new series of CM Storm cases at the Games Convention in Leipzig next month.