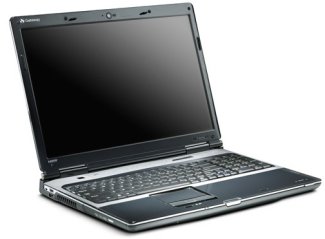 Gateway has been selling PCs through partner retail stores since 2004, but it is now cutting direct online sales to consumers in order to cut costs and align its business model with parent company Acer, the company said. Acer last year acquired Gateway for US$710 million in an effort to boost its consumer presence in North America.

The change has resulted in some staff cuts, said Lisa Emard, a Gateway spokeswoman. "These reductions have been happening in small waves as the company has methodically evaluated each department and function," she said.

The transition away from direct sales is happening over the upcoming weekend, Emard said. Consumers will be able to purchase products off Gateway's Web site until Saturday evening.

The change could help Gateway better compete with rivals Hewlett-Packard and Dell, said David Daoud, research manager at IDC. Also, since the indirect model has worked well for Acer, it may be hoping that focusing on the same model can help boost Gateway sales.