Posted on Wednesday, Aug 20 2008 @ 00:05 CEST by Thomas De Maesschalck
CNET writes the HTC Dream phone received approval from the FCC. This will be one of the first phones with Google's Android operating system and it looks like it might arrive in November. A bit disappointing though is that the phone lacks GPS support.

Engadget noticed that HTC's "DREA100" handset has been approved for sale in the U.S. after passing the FCC's wireless tests. T-Mobile is going to be the carrier for the Dream handset, which will apparently have a BlackBerry-like "jog ball" as the primary controller.

After picking through the rest of the documents available on the FCC's Web site, VentureBeat believes that T-Mobile, HTC, and Google will launch the phone on November 10, since a confidentiality request attached to the application asks the FCC to keep details secret until that date. Last week The New York Times reported that October was the likely launch date, but it would be kind of silly to ask the FCC to stay quiet for a month about a handset that will be torn apart and analyzed within 12 hours of its debut. 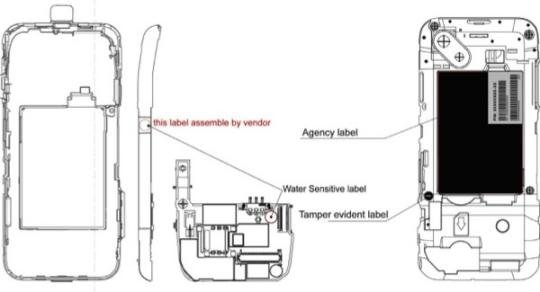