A leaked presentation over at the BoyGeniusReport has detailed all the features of the upcoming Atom N270 powered Asus N10 netbook which is the first Atom powered netbook that we know of that comes with a discrete graphics cards, but it has now emerged that the Geforce 9300M GS graphics card can be switched off via a hardware switch to allow the system to use the Intel GMA950 graphics of the chipset.

According to the presentation, this allows for increased battery life, as you get 6.5h using the integrated graphics versus 4.7h using the Geforce 9300M GS card. It seems like Asus will have a couple of different SKUs as well, depending on the market. 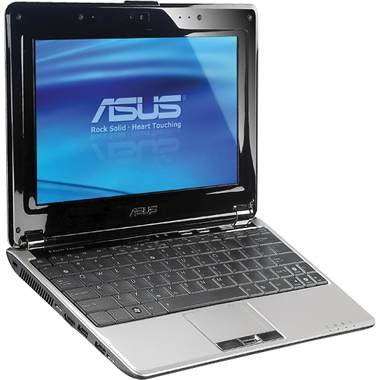