Posted on Thursday, Feb 05 2009 @ 22:03 CET by Thomas De Maesschalck
Rockstar games announced its working on a sequel to Red Dead Revolver, the new western game will be called Red Dead Redemption and it will be released this fall for the PS3 and Xbox 360 consoles.

The game is set at the turn of the 20th century and will use the same engine as Grand Theft Auto IV, which will give gamers an open-world environment.

At the turn of the 20th century, when the chaotic badlands began to give way to the expanding reach over government and the spread of the Industrial Age, a former outlaw, John Marston, is sent across the American frontier to help bring the rule of law. 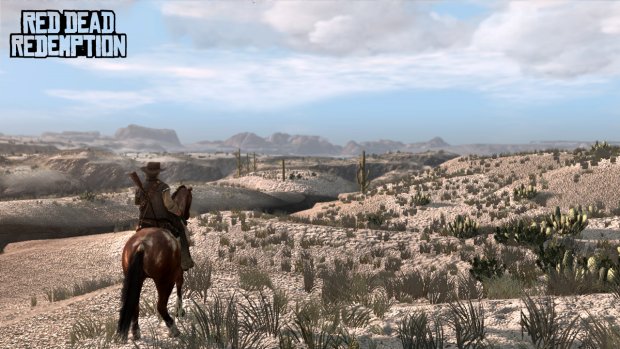