On the portable front, Nintendo sold 510,800 DS units while Sony shipped 172,300 PSPs. While the PS3 is falling behind, the more than eight year old PS2 is still doing well, sales of this cheap console accounted for 101,200 units last month. Here's a snip about the Nintendo hardware and software:

With the number one and two best-selling pieces of hardware, and six places on the top ten list, Nintendo won't be loosening its stranglehold on the industry any time soon. 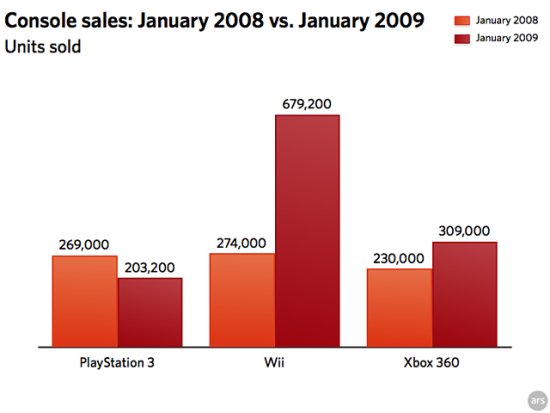