The SheevaPlug supports multiple standard Linux 2.6 kernel distributions, the company says it's a nice way to turn an external HDD into a NAS solution, but there should also be other uses for a tiny, cheap Linux network PC.

Other folks will probably want to wait for actual products based on the design—and there are several in the pipeline, including the $79 CloudEngines Pogoplug and the CTERA CloudPlug. According to the Wall Street Journal, Marvell expects prices to go down to $49 eventually.

Check out the image gallery below for some photos of the SheevaPlug reference system and a diagram showing a possible usage scenario. As Marvell points out, this hardware should be a nice way to turn an external hard drive into a network-attached-storage solution. A tiny, ultra-cheap Linux network PC can probably serve many other purposes, though. 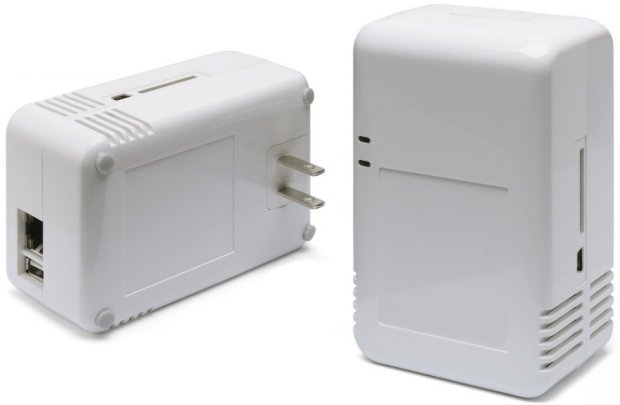