How to get famous on Google Earth

Posted on Sunday, Mar 29 2009 @ 00:00 CET by Thomas De Maesschalck
An 18-year old UK teen thought the best way to get noticed on Google Earth would be to paint a giant 60 feet phallus on the flat roof of his parent's mansion. His parents only found out after a helicopter pilot contacted newspaper The Sun. Andy McInnes, a company director, thought it was an April Fool's joke, but his son Rory confessed he had painted the penis artwork on the roof a year ago, after watching a programme about Google Earth. 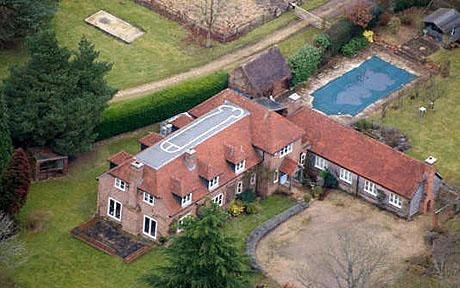