U-Wars to use NVIDIA PhysX technology

Posted on Thursday, Apr 02 2009 @ 04:22 CEST by Thomas De Maesschalck
NVIDIA unveiled Biart Studio's U-Wars will use the NVIDIA PhysX technology. This game is a new tactical shooter covert operations both on land and underwater. It will be available in Q4 2009 for the PC and Xbox 360.

U-Wars is a sci-fi tactical shooter for the PC and Xbox360 with the action taking place in the near future. The local conflicts are growing into larger ones, spreading the terrorist threat and tensions around the globe. NATO countries are combining efforts to destroy the most dangerous and powerful of terrorist organization, known as the Golden Hawk. Formed in the end of 20th century, Golden Hawk possesses huge resources that are coming out of drug distribution, slaves and weapon smuggling.

The player will take command of an elite Navy Seals squad, accomplishing covert operations both on land and underwater. With NVIDIA PhysX technology, Biart Studio have designed a game with highly destructible environments, immersive storylines with expressive characters, and a huge choice of tactical equipment, including a variety of weapons, jetpack suits, and submarines. On the PC, the physics effects are also hardware accelerated by any CUDA-enabled GPU, including NVIDIA GeForce® 8800 GTX or higher.

The NVIDIA PhysX development solution consists of a robust physics engine, API, and middleware designed to give developers and animators unprecedented creative control over the look of their final in-game interactivity by allowing them to author and preview physics in real time. PhysX technology works across all major gaming platforms, including Nintendo Wii, Playstation 3, Xbox 360, and the PC. 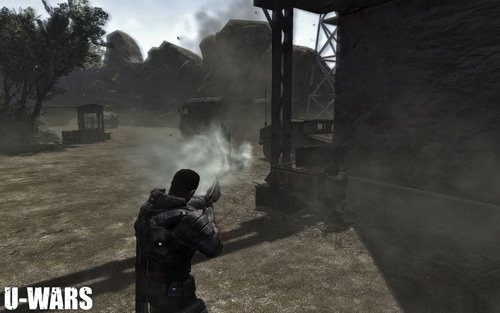 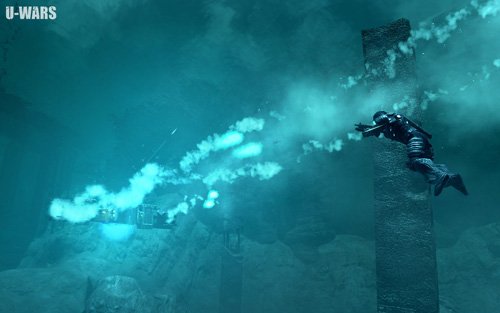