Nintendo Wii Sports Resort to be available in July

Posted on Thursday, April 09 2009 @ 21:36 CEST by Thomas De Maesschalck
Nintendo announced the sequel to Wii Sports will be available in June in Japan and July in the UK and US. Wii Sports Resort will be launched together with the Wii MotionPlus device, which adds 1:1 motion control to the Wii Remote. The Wii Sports Resort game will feature minigames like playing Frisbee with a dog, jet skiing and sword fighting.

This sequel to the popular Wii Sports™ makes use of the Wii MotionPlus accessory, which gives players the most responsive and realistic experience possible. The Wii MotionPlus accessory, which is included with Wii Sports Resort, plugs into the base of the Wii Remote™ controller and, combined with the accelerometer and sensor bar, provides an experience that gives players an even greater sense of immersion. 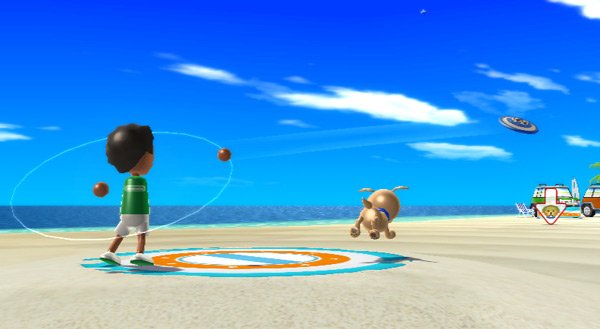