Posted on Friday, Apr 10 2009 @ 06:20 CEST by Thomas De Maesschalck
Dell announced customers of the XPS 625 and XPS 630 desktop PCs now have the option to get their PC with Asetek liquid cooling preinstalled:

Dell customers now have the option of getting an Asetek liquid cooling solution with the XPS 625 & XPS 630 straight from the factory, bringing the benefits of liquid cooling to the smaller form factor machines in the XPS lineup. Though the cooler itself isn’t designed specifically for the XPS, the Asetek cooling hardware is tried and true, and has quickly become an industry standard. What’s in it for me, you may be asking?

First of all, I’ve got an XPS 730x sitting right next to me, and when I turn the beast on, it literally sounds like a jet engine spinning up. Some people enjoy the feeling of power they get when their computers sound like they’re about to liftoff when they hit the button, but for others, noise is a definite concern. Liquid cooled systems are very quiet. Except for the low hum of the power supply and the occasional click-whir from the hard drives, the only reason you’d know your computer is on is because you’re using it.. 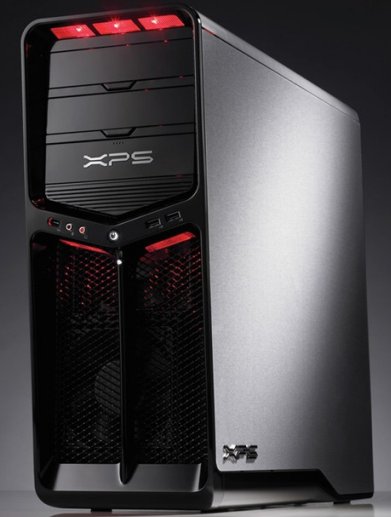