DuraClass is the Difference
DuraClass technology represents a set of flash management features that work in tandem to deliver world-class SSD reliability, performance, and power efficiency that differentiate SandForce SSD Processors from standard flash controllers. These features include: 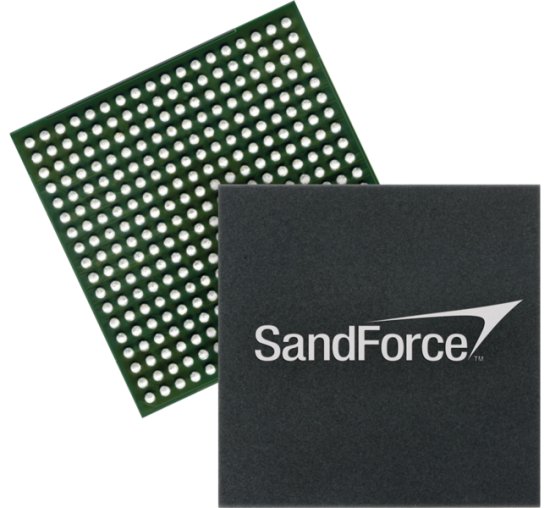