Posted on Tuesday, May 19 2009 @ 17:11 CEST by Thomas De Maesschalck
ASUS unveiled a high-end Republic of Gamers (ROG) series motherboard for the AMD Socket AM3 platform, the Crosshair III Formula. The full specifications can be found over here.

Poised for Chart-topping Overclocking Performance
AMD's Phenom II processors have proven capable of being pushed to incredible frequencies when backed by the right hardware—such as the ASUS M4A79T Deluxe—setting several 3DMark06 and CPU-Z world records in recent times. The Crosshair III Formula, with its comprehensive array of industry-leading ROG features, is set to take Phenom II overclocking a big step further—both in terms of benchmarks and simplicity. ASUS' exclusive CPU Level Up feature, for example, delivers the best of both worlds, enabling gamers without much overclocking knowledge to ‘upgrade' their existing processor's performance to that of a better, more expensive processor with just a click or two.

MemOK! The World's Only One-click Memory Rescue Tool
Memory compatibility issues are often the bane of system upgraders, and ASUS is the only motherboard manufacturer in the world that has devised an ingenious tool solely to tackle memory-related problems. Called MemOK!, ASUS' exclusive innovation takes the guesswork and anxiety out of memory upgrading, restoring user confidence and peace of mind. In the event of a boot failure after installing new RAM, all the user has to do is press an easily accessible button on the motherboard and MemOK! will automatically load the failsafe settings needed to ensure a successful system boot. MemOK! is able to rapidly detect and resolve memory issues—even if bad or unstable memory is used! 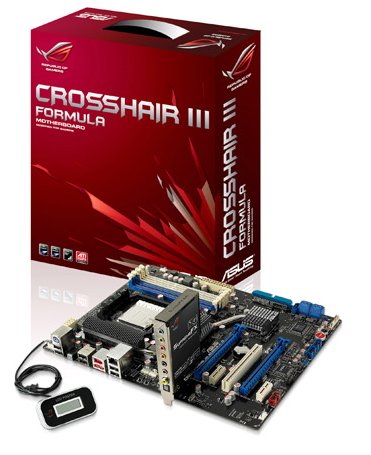