Smartbooks to flood the market in Q4 2009

Posted on Monday, Aug 03 2009 @ 15:12 CEST by Thomas De Maesschalck
Taiwanese industry sources report many ARM-based smartbooks will hit the market starting in the final quarter of this year, these systems will feature the Qualcomm Snapdragon or NVIDIA Tegra processors:

Acer is believed to have developed both ARM- and Android-based smartbooks which it is likely to unveil in the fourth quarter, the sources indicated. Asustek noted that market demand for ARM-based smartbooks is still not strong enough and so it will not launch products until November or December at the earliest.

Taiwan-based mobile device maker Mobinnova will begin volume shipments of its 8.9-inch ARM-based Tegra smartbooks at the end of the year as it has landed orders from carriers in the US and Europe, according to the company. Mobinnova plans to launch an ultra-thin 8.9-inch smartbook as well as a 10.1-inch model in the first half of 2010, said the company. 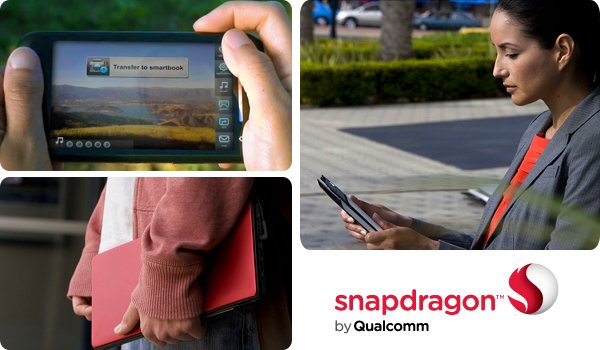