Posted on Saturday, Aug 15 2009 @ 09:38 CEST by Thomas De Maesschalck
DiRT 2 game design manager Ralph Fulton claims the PC version of DiRT 2 will be worth the wait, he claims the DirectX 11 version of the game will be the best-looking race game ever. The Xbox 360 and PS3 versions of DiRT 2 will arrive next month, while the PC version was recently delayed to December to implement DirectX 11.

“Without going into a graphical feature list, which I'm probably not best equipped to do at the moment, I can say that you will really see the superiority of DX11 in terms of the graphical fidelity it offers.

“And that was a decision we took, to delay the PC version, to take advantage of DX11, purely because we weighed it up and said, look, what it allows us to do is make the best-looking racing game that has ever existed. Not just of the year or on PC, but has ever existed, because we were the first with an already cutting-edge game to take advantage of this technology, so it would definitely be worth putting it back.” 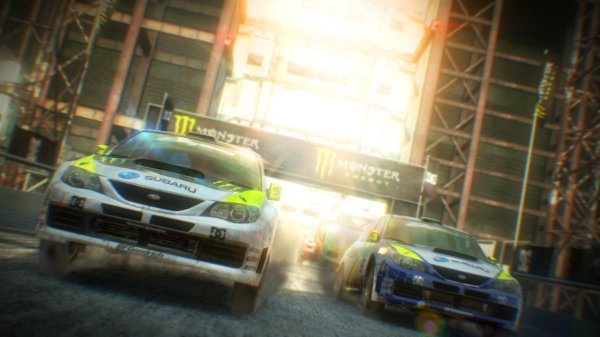