Sony PS3 Slim to storm the market with $299 price tag

Posted on Tuesday, Aug 18 2009 @ 20:36 CEST by Thomas De Maesschalck
As anticipated, Sony today introduced the PS3 Slim console at a press conference near Gamescom in Cologne. The new PlayStation 3 console is 36 percent lighter and 33 percent smaller than its predecessor. It features a 120GB instead of 80GB HDD, and should consume 34 percent less power. Sony says the PS3 Slim will hit retail stores in early September for $299 (299EUR, 29,980 yen). The Sony PS3 80GB will drop to $299 tomorrow, but there's no point in buying it as the PS3 Slim is only two weeks away from us.

Here's a shot of the PS3 Slim: 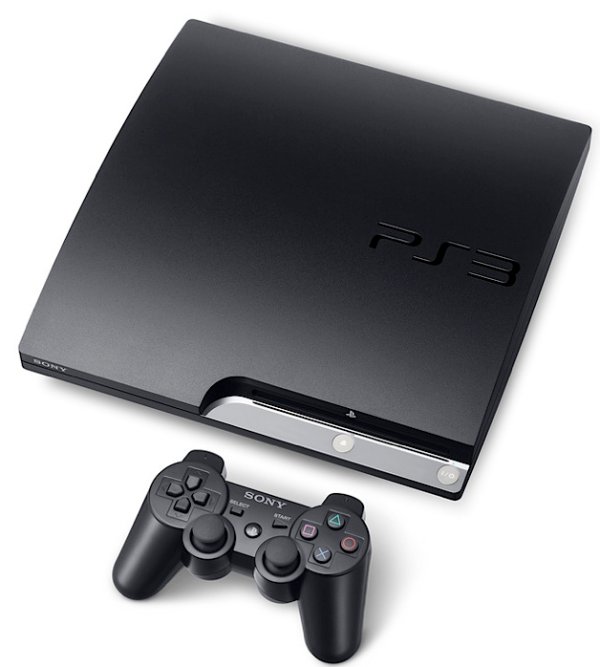 And here's a comparison with the current PS3: