Clearly, you've an ear for those in Europe, as folks in the UK and Ireland will be able to procure a dark Wii starting on November 6th as part of a limited edition bundle that includes Wii Sports Resort and a Wii MotionPlus dongle. The rest of mainland Europe will see the same bundle on November 20th, and as if that wasn't enough, a black Classic Controller Pro and a slew of black Wii accessories will also accompany the package for those looking to stock up. 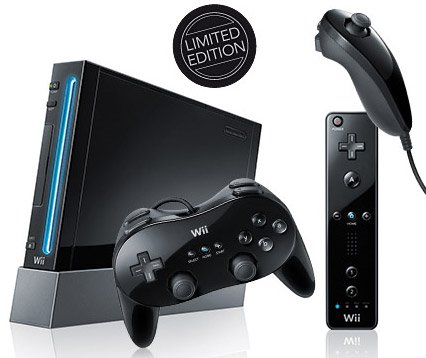