Posted on Tuesday, Oct 27 2009 @ 17:36 CET by Thomas De Maesschalck
Danish cooling firm Danamics failed miserably last year with the introduction of the first liquid metal CPU cooler, the LM10, but this year the company tries again with the LMX.

The liquid metal is circulated by an electromagnetic pump that uses less than 1W, according to the company it's a new model that features 300 percent better circulation than its predecessor. Also new are measures to drastically reduce the magnetic field emitted into the surrounding air, Danamics says they've managed to decrease this by 1000 times compared to the LM10. Full details and specifications can be found at Danamics.

The pricing of the Danamics LMX is expected to be around 160EUR, still a lot but considerably less than the LM10 which sold for around 280EUR. 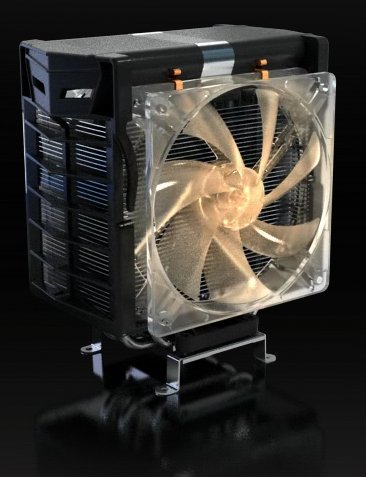