Posted on Wednesday, November 04 2009 @ 18:32 CET by Thomas De Maesschalck
HTC revealed the HD2 phone will start shipping in the US in early 2010. European and Taiwanese people are luckier, they can get the phone starting today.

"The HD2's amazing customer experience is a testament to the close partnership between HTC and Microsoft and we're excited to be bringing the HD2 to Taiwan and the United States," said Chou. "The HD2 is the first Windows® phone with HTC Sense, an HTC user experience focused on making the phone more simple and natural to use and by enabling people to personalise their mobile experience in their own unique way." 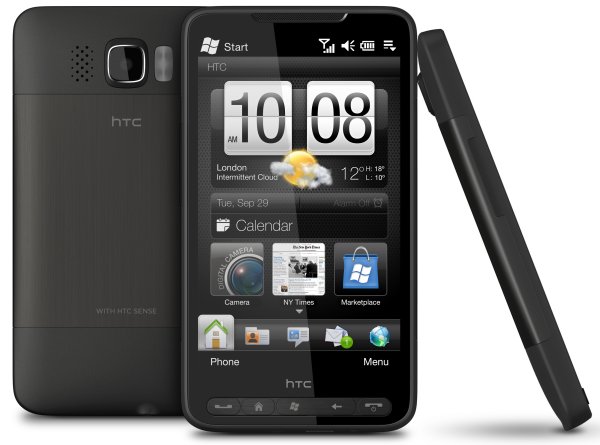