The Company said it has also developed NAND Flash solution products which combine Hynix’s 30nm class 32Gb Flash chips and controller devices from Anobit, an Israeli NAND-based solution provider, through a strategic alliance between the two companies. This solution product operates at a high speed and significantly improves the reliability as a storage device. The newly mass-produced 20nm class NAND Flash chips will also be combined with the controller device and will be validated in September 2010. 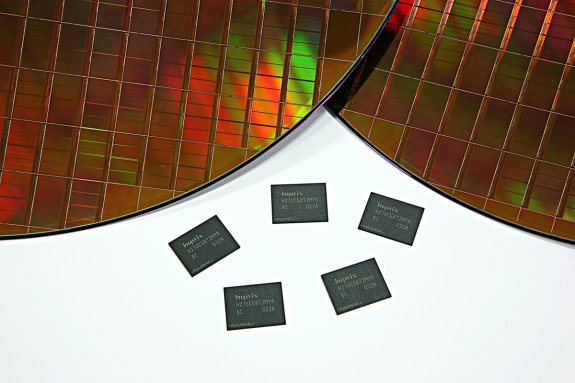