Posted on Thursday, Oct 21 2010 @ 13:13 CEST by Thomas De Maesschalck
Dell refreshed its lineup with new 14, 15 and 17-inch XPS laptops, these systems feature backlit keyboards and an enclosure with lots of anodized and brushed aluminium. Prices start at $889, $849 and $949, respectively.

The internal specs grace the higher end on both performance and media, focusing on a number of bells of whistles. An integrated HD webcam (2.0 megapixel) offers 1,280 x 720 Skype-compatible webchat - according to Dell this is the first HD streaming webcam in a laptop. Speakers co-developed by JBL and Waves promise audio quality equal to HP Beats-edition Envys. A USB 3.0 port accompanies the assortment of USB 2.0 ports, one with eSATA. HDMI 1.4 is also included, which enables 3DTV-compatible output of games, Blu-ray content or other videos via Nvidia 3DTV Play software. 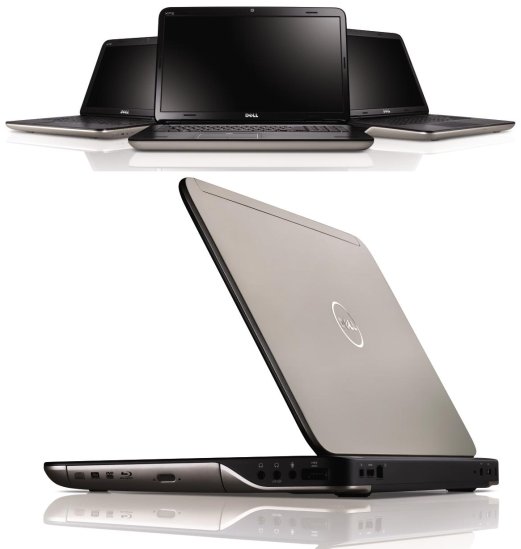