Posted on Sunday, November 07 2010 @ 3:05 CET by Thomas De Maesschalck
TG Daily reports Samsung hopes to sell one million Galaxy Tab tablet devices before the end of the year. The Galaxy Tab will start shipping next Wednesday.

As the most critical iPad rival to date and a very important device for Samsung, the Galaxy Tab needs to sell well if it is to stand on its own when all is said and done. If it sells a million units in the next two months, that might do it, and that's exactly what Samsung is forecasting.

If it reaches a million units by the end of the year, that will almost be exactly one-half the pace of the iPad when it came out over the summer. Apple's gadget managed to hit sales of two million in about 60 days. 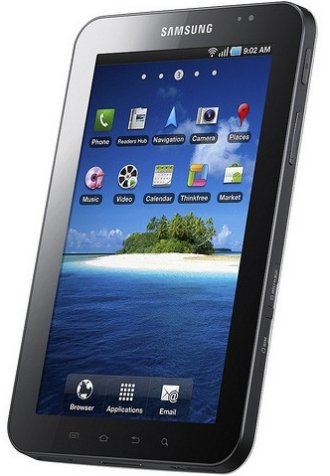