GeForce GTX 560M GPUs are "DirectX 11 Done Right," and offer even more performance-per-watt than the previous generation, with faster frame rates and more detail with the same battery life. The power of GeForce GTX GPUs means gamers can play at full 1080p high-definition resolutions with the advanced technology features that set GeForce GPUs apart from the competition, including: 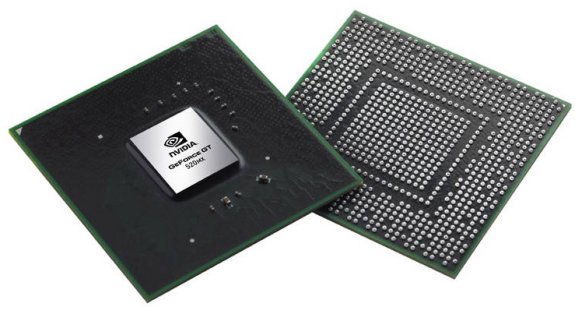