Prolimatech presents the evolution of the award winning Megahalems CPU cooler. The updated unit does not only differentiate itself by utilizing a unique, black surface structure, but also adds universal support for all modern AMD and Intel platforms along with full compatibility with 120 and 140 mm fans.

Even the Nickel plated base has not remained unchanged, with subtle improvements. Thanks to a new polishing method, the base is even smoother and shinier, which further adds to the contrast in colors. The Black Series is not only different in terms of visuals, but Prolimatech has also updated the technical aspects of the cooler.

One of these is the new mounting system, which has already been utilized successfully with the Super Mega and Genesis coolers. Besides the incredibly stable Intel kit, Prolimatech has also included the AMD variant within the box, giving the user universal compatibility for all modern platforms. On top of that, a special set of screws for added pressure has also been included to further increase the ability to transfer heat from the CPU to the numerous black fins through the Nickel plated heatpipes. Mounting sets for either 120 or 140 mm fans allow for complete flexibility and allows for two such fans to be applied.

This makes the Black Series Megahalems incredibly versatile while utilizing the same shape and functionality as the predecessors. This is by no means a disadvantage, as the Megahalems still counts as one of the best CPU coolers out there with it extraordinary performance and excellent construction quality.

The Prolimatech Black Series Megahalems will be available on June 1st for 54.90 Euro at www.caseking.de. Caseking also offers various potent bundles consisting of the cooler along with two fans starting at a mere 63.90 Euro. Further information about these can be found at http://www.caseking.de/blackseries. 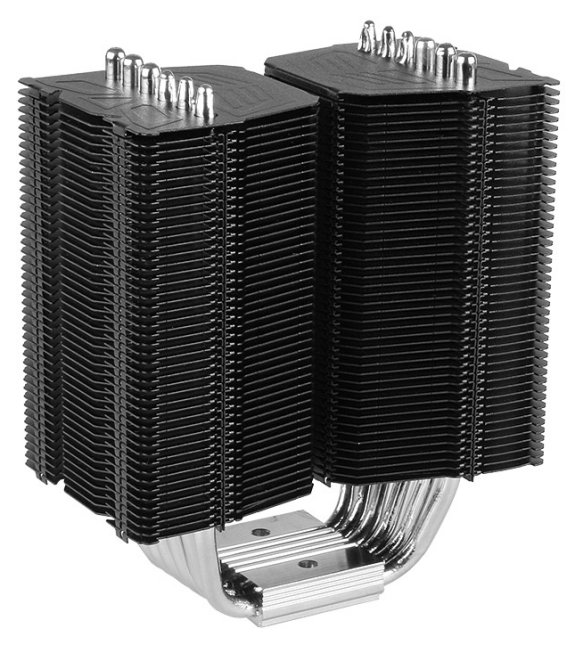 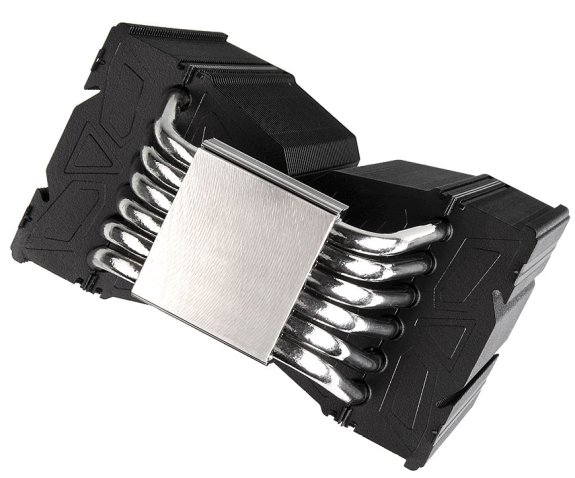