The Pyro series utilizes the new SandForce® SF-2281 processor enabling it to eclipse previous mid-tier SSD performance scores with up to a blazingly-fast 550MB/s sequential read and up to 515MB/s sequential write speeds provided through a SATA 6.0 Gb/s interface. The Pyro series will feature a standard 2.5-inch form factor for compatibility with notebooks and select desktops and will ship with the latest 3.1.9 firmware. 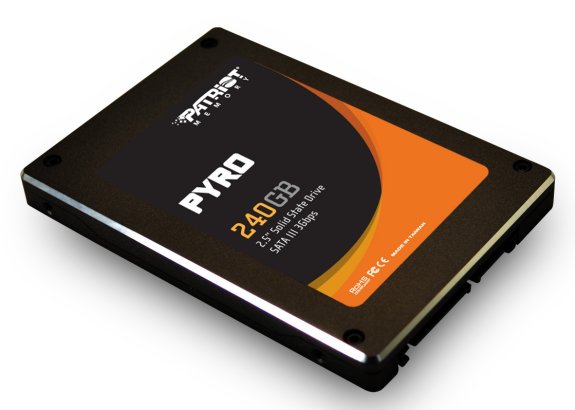