Posted on Monday, August 29 2011 @ 22:09 CEST by Thomas De Maesschalck
Expreview found some photos of an upcoming ultrabook from Acer that is said to arrive in September for $799.

Acer chairman said that they were going to release an Ultrabook in September with pricing as low as US$799,while some pictures of the notebook were leaked by Notebookitalia.

The leaked model is Acer Aspire 3951,which is set to appear in IFA 2011.Acer Aspire 3951 features aluminum case,13.3-inch screen,Core i7 processor,as well as drives up to 128GB SSD storage.The pricing is scheduled to be controlled at around US$799,which is below the Intel’s targeted price of US$1000. 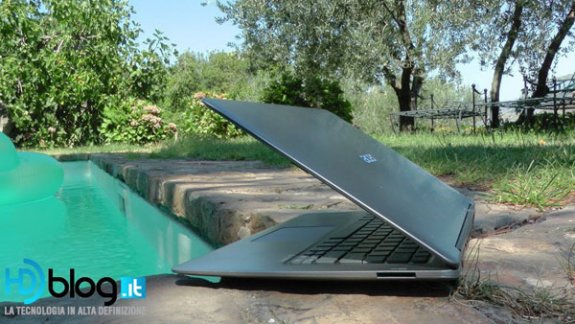