Hard to be sure, but the device looks eerily like the Aava Mobile handset we've seen before. The cameo was part of a much larger initiative, which will see Intel working concurrently with Google in order to optimize future processors for use with Android. We were actually tipped off on this a few days back, but at the time, it was difficult to tell how much of a consumer impact it'd have. Given Andy's showing, though, it's looking better and better in that regard. 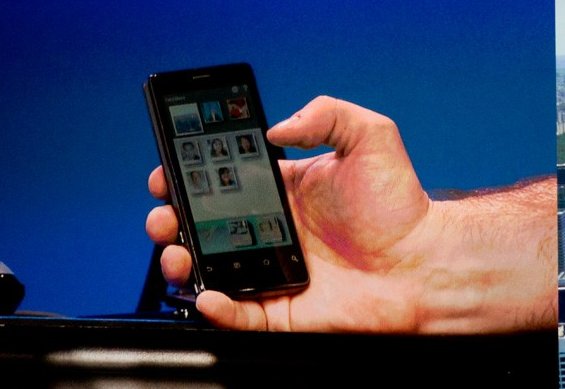