Apart from consolidated voltage measurement points, the card also features a special native logic that takes input from a USB control module. Called OC+, ZOTAC will bundle the card with a front-panel OC module that probably fits into a 5.25" or 3.5" exposed drive bay, gives you hardware control, and real-time diagnostic information about clock speeds, fan speeds, and voltages. The card ships with a swanky-looking air-cooler, which uses two fans to ventilate a dense aluminum fin array, which draws heat using copper heat pipes. 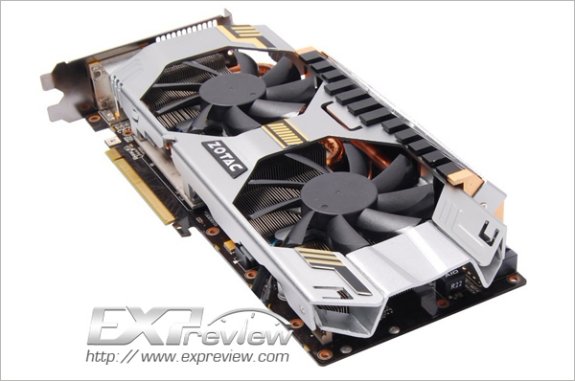 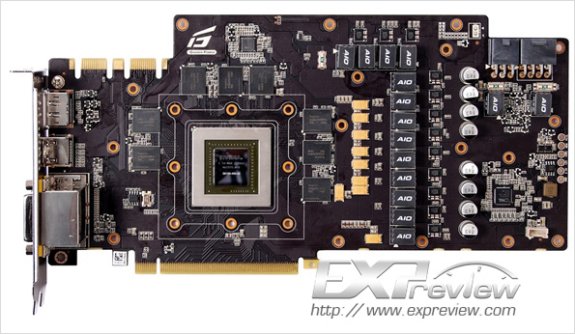