Posted on Friday, Jun 17 2005 @ 09:30 CEST by Thomas De Maesschalck
Creative has postponed the launch of its Zen Micro Photo to August and also stated it can't confirm retail prices yet. The Zen Micro Photo was announced in January at CES where the company said the 5GB version would cost $299 and the 6GB model $349.

It is likely that Creative will deliver the MP3 players at a lower price since Apple released the 30GB iPod photo for only $349, the same price as Creative planned for the Zen Micro Photo.

The Creative Zen Micro Photo has a 1.5-inch OLED display capable of showing 261,144 colors while Apple's iPod photo has a 2-inch OLED which only supports 65,336 colors.

Creative doesn't want to comment on the reason of the delay. They just say that they target August and pricing is not confirmed. 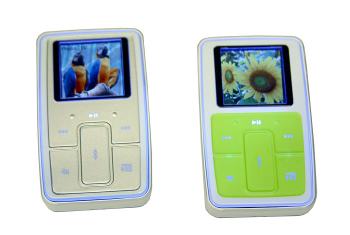