Mac professionals will benefit from dramatically improved graphics performance and productivity with today’s announcement of the NVIDIA® Quadro® K5000 for Mac Pro systems.

Based on NVIDIA Kepler™ architecture – the world’s fastest, most efficient GPU design – the Quadro K5000 for Mac is the most powerful professional-class GPU ever for the Macintosh, delivering unprecedented visualization and computation capabilities for designers and digital content creators.

Key features of the NVIDIA Quadro K5000 GPU for Mac include: 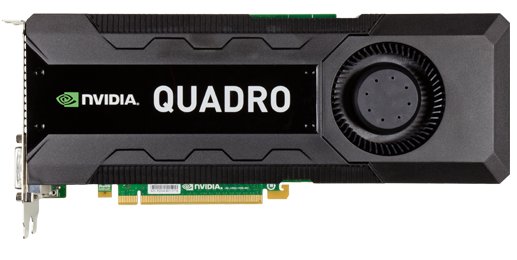