Posted on Thursday, Oct 25 2012 @ 18:53 CEST by Thomas De Maesschalck
EK Waterblocks seems to be introducing a new product every day lately, this day the company introduces a waterblock for AMD C32/G34 based server processors.

EK-Supremacy is a result of round clock development, years of experience and rigorous testing. As a new EK flagship this product again combines top hydraulic and thermal performance.

The EK-Supremacy cooling engine uses similar, yet refined as per needs of modern microprocessors, fin design as its ancestor. The cooling liquid accelerates through jet plate's nozzle and turbulently continues its path through numerous very thin channels which provide extreme cooling surface area. Specifically designed and carefully machined copper base (sometimes referred to as ‘cold plate’) is made from purest copper available on the market and is further polished to absolute mirror finish. This alone greatly improves the cooling performance of EK-Supremacy. 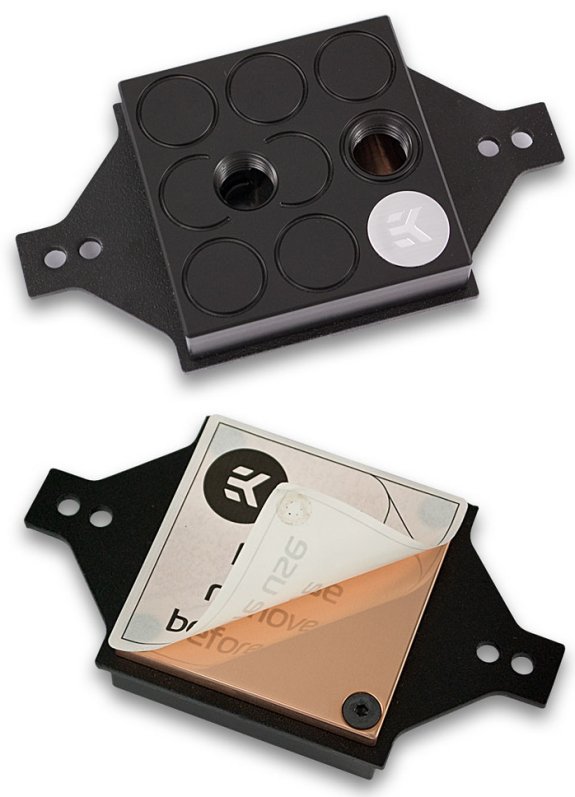