The card ships with NVIDIA-reference clock speeds of 1006 MHz base, 1058 MHz GPU Boost, and 6008 MHz (GDDR5-effective) memory. The card features memory chips on either sides of the PCB, and so an aluminum back-plate comes pre-installed. Expect the card to be priced around US $520. A variant called GTX680-DC2G-4GD5 is available, which packs a game bundle that includes Assassin's Creed III, I Am Alive, R.U.S.E, Splinter Cell: Conviction, and Rainbow Six Vegas 2. Its price is unknown. 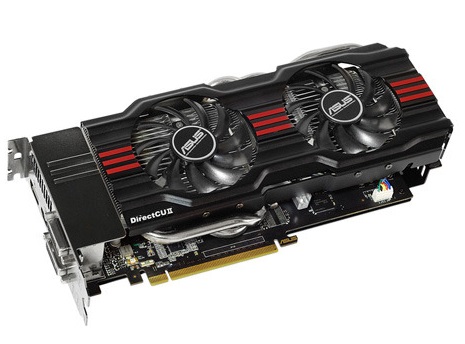