Armed and dangerous is the only way to describe the new series of desktop gaming systems from CyberPower Inc. www.cyberpowerpc.com, which will feature Intel's latest Extreme Edition Core i7-3970X CPU.

The Intel Core i7- 3970X Extreme Edition gets world's fastest bragging rights with its base clock speed of 3.5 GHz and a Turbo Boost 2.0 performance of 4.0 GHz. It will be the featured CPU in CyberPowerPC's top-of-the-line Fang III Black Mamba which is also equipped with a pair of the "world's fastest" single GPU GTX 680 graphics card in SLI mode.

The combination of the Intel X79 Express chipset with the unlocked Intel Core i7- 3970X Extreme Edition processor lets you customize the system by changing the processor core multipliers and DDR3 memory ratios to give extreme gamers and demanding enthusiasts the performance they seek.

CyberPowerPC customers will be assured of blistering gaming performance and great versatility and speed in video transcoding for all the multi-threaded supported power-hungry applications.

All CyberPowerPC gaming systems powered by the latest Extreme Edition processor have a number of complementary components to enhance performance such as the new Cooler Master HAF XB enclosure, which provides superb cooling performance in a new compact form factor. 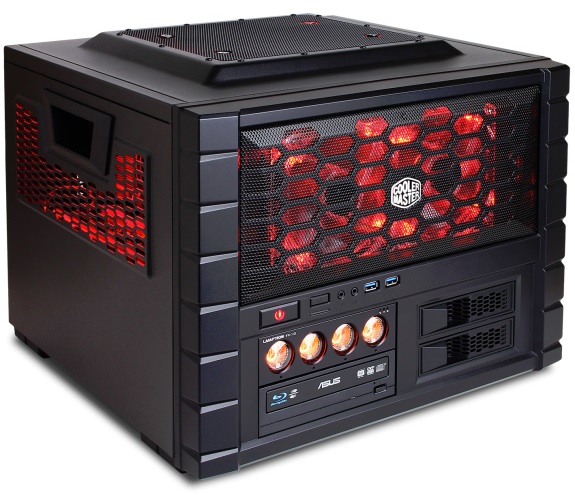