Posted on Tuesday, Nov 13 2012 @ 15:28 CET by Thomas De Maesschalck
A few days ago Microsoft CEO Steve Ballmer said that Surface tablet sales were off to a modest start, but now DigiTimes heard from its sources at upstream component suppliers that the Surface RT table may see sales of only 60 percent of Microsoft's anticipated shipments by the end of 2012.

Microsoft's Surface RT tablet may see sales of only 60% of the company's forecast by the end of 2012 and the device is also expected to have difficulty achieving a good performance during the year-end holidays, according to sources from upstream component suppliers.

The sources pointed out that Surface RT, as well as Asustek Computer's Windows RT-based tablets, do not have an advantage in terms of a price/performance ratio, while Windows RT's lack of supporting software from the previous Windows system and can only use software downloaded from the Windows Store has greatly reduced the attraction to consumers. 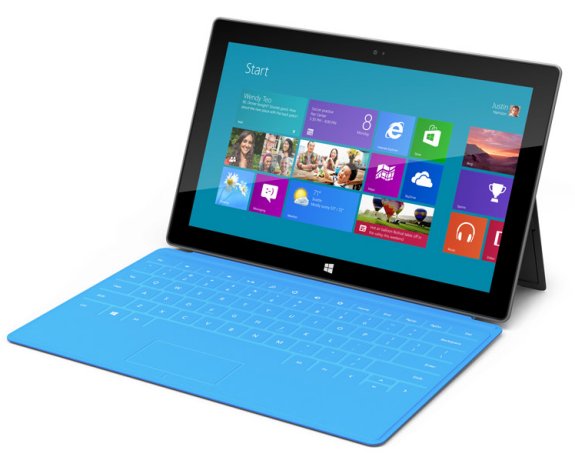