Posted on Wednesday, Nov 28 2012 @ 13:23 CET by Thomas De Maesschalck
More heads are rolling at Apple over the iOS 6 Maps fiasco, a month ago the company ousted Scott Forstall, Vice President of iOS Software, and now the firm Richard Williamson, manager of the Apple mapping team, is getting the boot as well.

Earlier this year, Apple ditched Google Maps as its main iOS maps app in favor of its own in-house maps service. Apple Maps debuted with the iOS 6 launch, but the application failed miserably when it came to navigation and geography. It displayed locations that didn't exist or represented existing locations in an unrecognizable way.

This forced Apple CEO Tim Cook to have to apologize to customers for the company’s poor job on the new app. 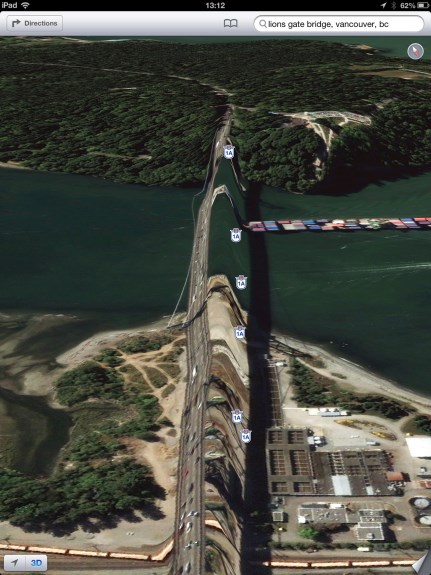