Team Group Ultra L2 SSD with 7mm thickness is out

All the spotlights are now focusing on the surge of Ultrabook, Team Group, the leading brand names in the world in memory storage, is rolling out the new Team Ultra L2 SSD. Only 7mm in thickness, it is the most compact model in the market. It can be installed on the new generation of Ultrabook with ease, improving significantly the booting speed and read-write performance. The model provides substantial battery life and shock resistance. It is like a size of featherweight boxer packed with heavyweight champion performance. It is the ultimate upgrade choice for your Ultrabook. 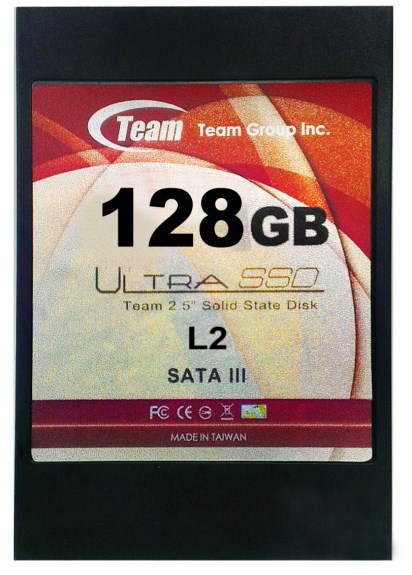