Posted on Wednesday, December 19 2012 @ 14:33 CET by Thomas De Maesschalck
Fractal Design announces the arrival of the Define XL R2, an updated version of the company's full-tower case. The new model gets rid of the angled top fan as well as the thermal cage design, and has an updated internal layout to offer greater expandability and flexibility. You can expect the case to hit the retail market in February 2013 for $129.99. Just like its predecessor, it will ship in Titanium Grey and Black Pearl color variants.

Fractal Design builds on the success of its awarding-winning Define XL computer case with the Define XL R2. This updated chassis carries on the family tradition of providing superb cooling and ventilation capabilities with exceptional expandability, in a sleek and stylish Scandinavian form.

The Define XL R2, which includes Fractal Design’s innovative ModuVent™ feature, has an updated internal layout that offers greater expandability, modularity and flexibility, including capacity for 9 PCI cards and two HDD cages that can be repositioned to provide more space for water cooling radiators. 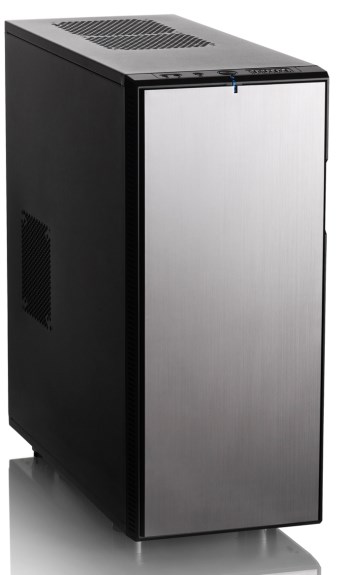 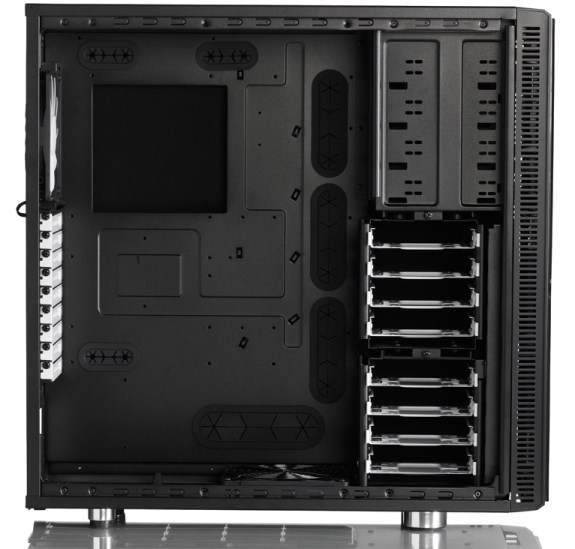