Posted on Thursday, Jan 03 2013 @ 14:42 CET by Thomas De Maesschalck
Canonical announced a developer preview Ubuntu for Android, a new shell for Android smartphones that turns the phone into a "webtop" when plugged into a PC.

Ubuntu on Android devices looks and feels like normal Android when operating in a mobile context. But when plugged into a Ubuntu machine (PC) they become a "webtop" a second-desktop of sorts; mirroring the Unit user-interface (Unity UI) of the parent Ubuntu install.

While this may sound like a mirror gimmick, the neat part for enthusiasts is that you'll get full (or likely close to full in release devices) control of the file system, allowing you to shuffle files onto and off of the devices more freely.

Further, all the desktop switch occurs natively inside a modified version of the Android kernel, so unlike other experimental efforts to put emulated Linux distros inside virtual machines on Android courtesy of the Java Virtual Machine (JVM), there should be little if any performance penalty.

The official release of Ubuntu for Android is slated for early 2014. 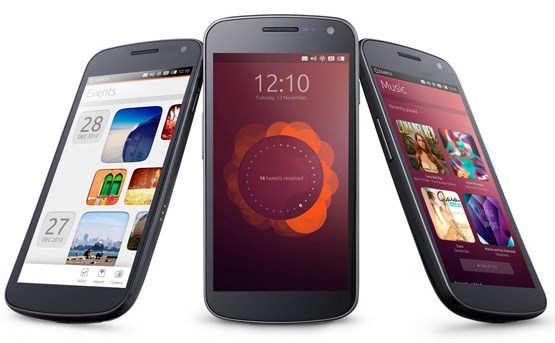