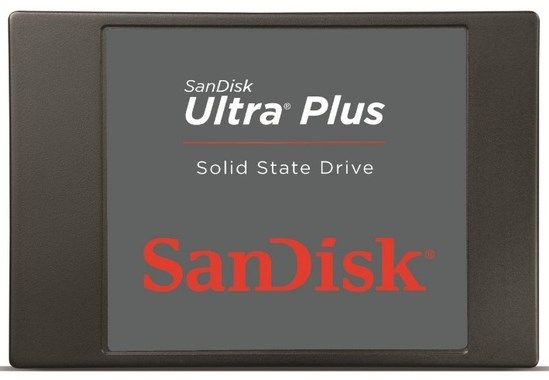 SanDisk also teased the X110, an upgraded version of the X100. It's a mSATA SSD with 19nm NAND and maximum read speeds of up to 505MB/s and max write speeds of 445MB/s. No details about capacities or pricing, but the X110 will not be sold directly to consumers.