Connectivity includes HDMI, USB 2.0, micro-USB, , VGA (only on Rock), 10/100Mbps Ethernet as well as a micro-SD memory card slot. Besides the VGA port, the main difference between the two systems is that the Rock is a bare board whereas the Paper ships in a case that's made from aluminium and recycled cardboard. 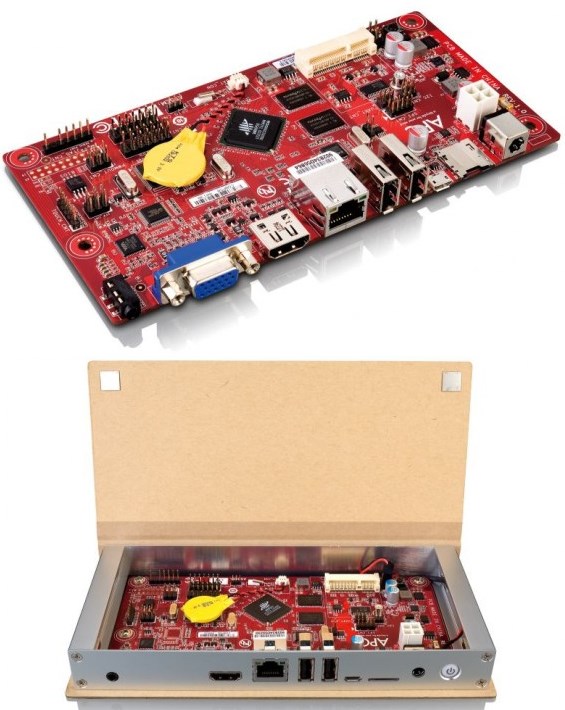