Posted on Thursday, Jan 31 2013 @ 19:10 CET by Thomas De Maesschalck
Rockstar Games announced on its blog that Grand theft Auto V will arrive in retail stores on September 17, 2013, a couple of months later than previously expected.

We know this is about four months later than originally planned and we know that this short delay will come as a disappointment to many of you, but, trust us, it will be worth the extra time. GTAV is a massively ambitious and complex game and it simply needs a little more polish to be of the standard we and, more importantly, you require. 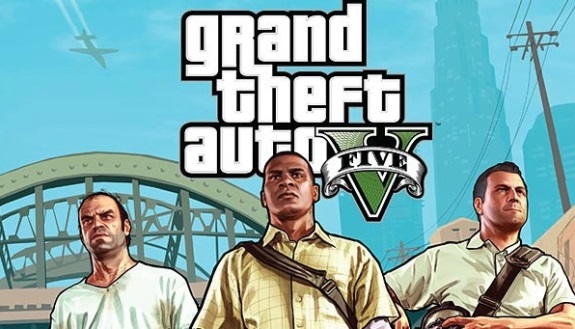